Chilling KOs of the Century 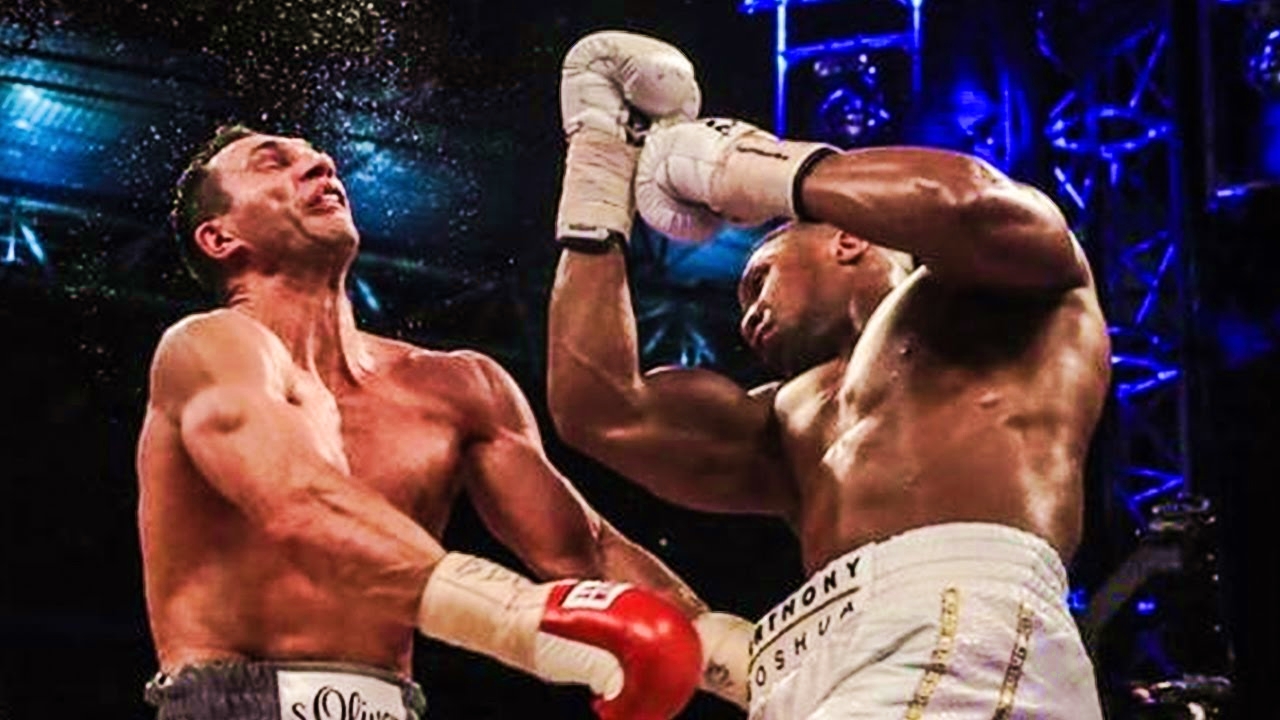 When it comes to boxing, over the years, there have been some havoc wreaking knockouts, especially of the one-punch variety, which are so fearsome by their nature that they seem to emit a whiff of chloroform tinged with the odor of gunpowder and singed with TNT!

The “Oh!” O2 KO in London, of Lucas Browne by WBC Silver champion Dillian Whyte at the 37-second mark of round six was a pound-chop prime example.

A perfectly timed left hook dropped an already castigated and bloody “Big Daddy,” who was unconscious from its effect before he hit the canvas face down.  It took several minutes for him to regain his senses, and, after being aided by ringside medics, he slowly got up.  Lucas  then sensibly opted to lie down on a stretcher and oxygen was administered. He was then taken to the hospital for a scan and a thorough medical checkup.

When a knockout of this magnitude happens, the stricken fighter is starched and blanched, in the land of the “black lights,” eyes glazed, chest heaving and a concussion is the almost inevitable result, necessitating medical supervision, a graduated spell away from sparring plus the real thing.

As many scribes have described, the heavyweights are worth their weight in ticket stubs, because they have the raw power to turn out the lights with one mere devastating punch. The best ever example was when Rocky Marciano demolished a talented but aging Jersey Joe Walcott, on Sept, 23, 1952, in Philadelphia.

A sturdy, skilled, wily veteran, who won the title at his fifth attempt, Joe was giving Rocky a stringent and comprehensive boxing lesson.  A sharp, snappy left hook decked the “Brockton Blockbuster” in round one for the first time in his career.

But, wonderfully conditioned lean and hungry Rocky swiftly got up and resumed the combat. By round 13, Joe was comfortably ahead on all three scorecards. The only way Rocky could win was by KO.

Joe leaned back into the ropes to catapult himself back, throwing a left feint to set up his corrective right. Rocky had uncorked his humongous “Suzy Q” right a fraction of a second earlier, and it exploded on the side of Joe’s jaw to poleaxe him. It came at 43 seconds of that fateful round. Paradoxically, Rocky’s final undefeated career tally totaled at 49 fights … including 43 KOs.

Joe’s head had been hammered in a different direction from his body.  His right arm tangled around the middle rope. Utterly out, but not initially down! A rematch was a pointless bill, apart from providing a nest egg retirement sum for Joe.  All over, done and dusted in less than a round. Joe, who’d tasted bitter might, simply had no more fight.

Clocking almost three decades, on  March 31, 1980, “Fen Tiger” Dave “Boy” Green from Cambridgeshire had a marked  undergraduated  degree of misfortune, in colliding with the brilliant “Sugar Ray” Leonard, who was defending his WBC welterweight crown for the first time, on his home turf …  Location: Landover, Maryland.

Scowling baleful Green’s famous “Muckraker” right, ploughed a lonely furrow and was never going to “bail” him out, against the cultivated former gold medal winner,who’d already scythed down the superb Wilfredo Benitez to harvest triumph.

Although this wasn’t technically a one-punch KO, it was ended with a blistering exclamation mark left hook. Ray, who’d been somewhat languid and even indolent up to this point, suddenly and in Ferrari-style, moved up a gear from neutral into overdrive. He delivered a massive right uppercut!

How Dave didn’t go down then and there remains a mystery. So Ray battered Dave from pillar to post, peppering him with a left-right combination, and then right … and that final devastating left! The fight stopped at two minutes and 27 seconds, by wise Referee Arthur Mercante Sr., who’d stopped counting at six. That was best!

The shocked, worried, chastened and muted trio of Micky Duff, Danny Holland and Andy Smith, who were worldly wise, but had never seen anything like this, tended Dave, gently moving him on this his side. They then helped befuddled Dave to his feet after several minutes.  A visibly concerned Ray soberly came over and embraced Dave, who was still teetering on cotton wool legs, and held up his limp right arm, to appease, as sporadic applause from a startled crowd, started to ripple. Years later, Ray visited Dave in Chatteris, and was a welcome guest in his home. They remain great friends to this day.

A frustrated Alan Minter, who’d once sparred with Herol and was unable to club him, dubbed him a limbo dancer! Herol, who, like Alan, was a southpaw, gave Julian a real good hiding for three rounds shutting his right eye. Aware of previous retina problems and an ensuing operation, the ring doctor and referee Joe Cortez were prepared to give Julian just one more round.

With his hands held imprudently and impudently low, Herol presented a less elusive target in the fourth and Jackson, who was famous for his gigantic one-punch conclusion, caught him with a terrific right cross on this side of the jaw.

Later called the “Punch of the Century,” Herol, who copped it, was unconscious before he hit the deck, and that’s where he stayed for the next six minutes! The fight was stopped at one minute and 13 seconds.

Ricky “Hitman” Hatton was almost vaporized and atomized by a sweeping and pulverizing Manny Pacquiao’s left hook on May 2, 2009, at the MGM Grand. Ricky, who later complained he was over trained by Floyd Mayweather Sr. and had peaked too early, was obliterated by a lightning fast Manny, who was uncanny concerning accuracy!

Ricky who rushed in where angels fear to tread, was twice decked by precise counter rights in the first round and returned literally red faced to the corner, where Floyd Sr. admonished him with a staccato verbal tongue lashing: “Faint, move your head and keep your hands up!”

But that massive left hook in round two deprived Ricky of all his senses. It was all over at two minutes and 59 seconds. Ricky’s charge of the super lightweight brigade, had been halted by a cannonball-like impact!

Last but not least on my list of great knockouts was encounter number four between Juan Manuel “Dinamita” Marquez and Manny “Pacman” Pacquiao at the MGM Grand in Las Vegas, on Dec. 8, 2012.

It was a blistering give and take fight between the pair, who by now had come to know each other’s style rather well. Manny was dropped with a hard right in round three, got up and broke Juan’s nose with a right of his own.

Juan was down in round five, and under severe pressure one round later. Southpaw Manny, who was moving in for the finish, over extended himself. He double fainted a left to set up his right of might.  But Juan dipped and landed a massive right on Manny`s mouth.

The fight was stopped one second before the end of round six, but it took Manny three further minutes to get upright and sit down on his stool. Before he retired last year, Juan said that, for him, this was the natural closing of the circle and not even a hundred million dollars would have convinced him to risk his legacy.

Punching like this can and does cause a singular fright! It’s key origin is natural power and superb timing, also honed by years upon years of practice. And, so they say, the last thing a champion loses is his punching power!

When KOs like this happen, your heart goes out to the felled fighter, but also to his loved ones ringside, who were no doubt already on tenterhooks, even before this came to pass.

Civilians in all this, their reaction is often initial numbed shock, with a hand placed to the lips. Then, as sympathetic eyes gaze upon them, their tear ducts open and the floodgates sluices can­­not resist the copious outpouring.

Magnificent and spectacular sport that it is and will always be, boxing is z hard task master and it can be singularly unforgiving!

James Blears is a freelance sports reporter specializing in boxing and the World Boxing Council.