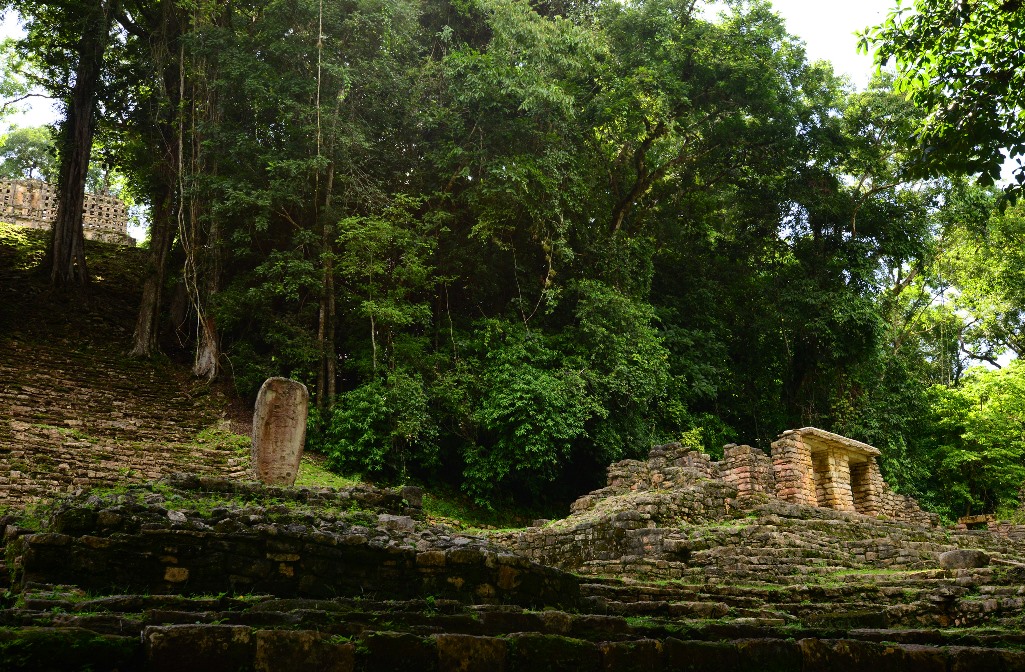 Scientific and archeological research has resumed at the pre-Hispanic Maya archeological site Yaxchilán, in Mexico’s southern state of Chiapas, according to sources at the National Institute of Anthropology and History (INAH).

The site, first explored by English archeologist Alfred Percival Maudslay at the start of the 20th century, is located next to the Usumacinta River.

Maudslay spent several years studying the site, but later it was essentially forgotten by Maya historians.

More than a century later, INAH researchers have discovered seven caves within the site’s domain that contain a wealth of pre-Columbian artifacts, believed to have belonged to Yaxchilán’s founders and to have had an important religious significance for its early inhabitants.

Yaxchilán, which flourished during the Maya late classic period (from 600 to 800 AD), also has at least 13 major structures that have not yet been fully explored.