A Dinosaur in Agony 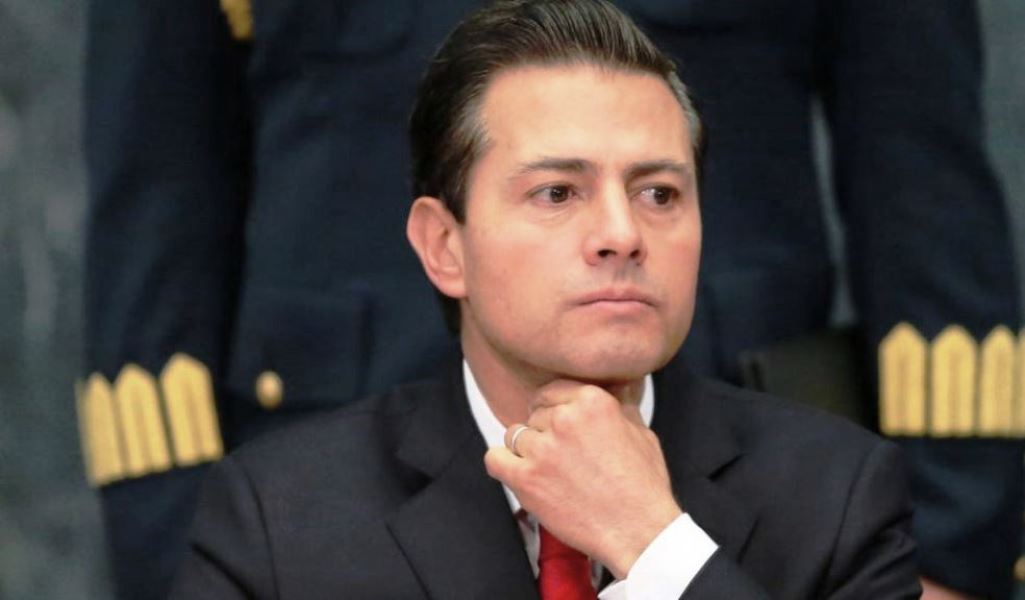 At the presidential residence of Los Pinos, President Enrique Peña Nieto and his cabinet met during the afternoon of the elections to receive the bad news from a flurry of exit polls from all over the nation. By midday, one of the members – it’s not known who – after gauging the exit polls commented: “This is not an election; it’s a tsunami.” Nobody laughed, I’m told.

At the election headquarters for the president’s Institutional Revolutionary Party (PRI) on Insurgentes Avenue the atmosphere was even gloomier. Finger-pointing was not an issue, as it was clear to all the old faithful militants that they were not merely losing an election, but this defeat would probably mean the beginning of the end of 89-year-old organization, which was founded in 1929 to pacify the last political flare-ups of the 1910 Mexican Revolution.

In those days, strongman Plutarco Elías Calles brought together all belligerent factions to let them know that it was feasible to govern one at a time with each having a shot at the presidency one at a time. This arrangement brought about the foundation of the National Revolutionary Party – which in 1946, after the military had reigned since 1934, witnessed power return to civilian hands, sending the military back to the barracks.

That was back then and had nothing to do with the somber mood prevailing at the once-almighty political organization at the start of this month. It was a wake, the same as in Los Pinos.

At Los Pinos, Peña Nieto gathered with his cadre of would-be politicos who had led the PRI for the past year with disastrous results. They are a group headed by current Foreign Relations Secretary Luis Videgaray, who formed a club of individuals stemming from the educational facility National Technological Institute of Mexico, better known as the ITAM. Hence, his group of followers was known at party headquarters as the “arrogant PRItamites”.

None of them attended at the PRI headquarters, particularly not the “master of disaster” and the president’s top adviser Videgaray, nor former Education Secretary Aurelio Nuño, who led candidate José Antonio Meade Kuribreña by the hand into the precipice.

Candidate Meade did not come to the PRI headquarters to mourn the party’s demise. After voting on Sunday morning, he went to Catholic mass at a church nearby his home and at 8:10 p.m. an ebullient AMLO announced to the press that he had just received a phone call from Meade conceding the election.

Just 30 minutes after Meade’s call, AMLO received another call from another contender, Ricardo Anaya, also conceding and congratulating the president-elect for a fine campaign.

This was nearly three hours before AMLO was proclaimed the leader in the vote at 11 p.m. by National Electoral Institute (INE) President Lorenzo Córdova.

Many suspected treason from Peña Nieto, who, instead of picking people who knew and were familiar with the inner workings of the PRI, appointed people who were not party members and who had no electioneering experience.

Probably Peña Nieto’s worst error was the appointment of Enrique Ochoa Reza – a taxi-fleet entrepreneur – as the PRI president. And, of course, his choice of Meade as the candidate. Neither Ochoa nor Meade ever belonged to the PRI.

Really, if Peña Nieto had wanted to destroy the PRI – his political alma mater – he couldn’t have done a better job if he tried.

But back to the PRI headquarters, the gloomy crowd belonging to “the dinosaur” (as the PRI is known in Mexican politics) disbanded shortly after 11 p.m. with plenty of time ahead of them to lick their wounds.

The real sorrow came from a memory when back in 2013, all the members enthusiastically voted to have President Peña Nieto also serve as the president of the PRI, a clause that had been thrown out after the PRI lost the 2000 and 2006 elections in order to be a party that was independent from the president. Restoring the old system that named the president as the leader of the PRI led to dire results.

In reality, the PRI is not dead yet. Eighty-nine years of a thorough and well-polished organization can’t die that fast. Its nationwide political network is still in place, but without all the political funding and support from state governors who have kept this organization, the very cradle of “presidencialismo,” alive since 1929.

Nevertheless, the PRI has gone into a deep coma that may last a few years before it is forever buried by the tsunami result of a free democracy where the people spoke.

It may have been a sad ending for the party, with still a long and agonizing death still to come, but the old adage that nothing lasts forever certainly came true.