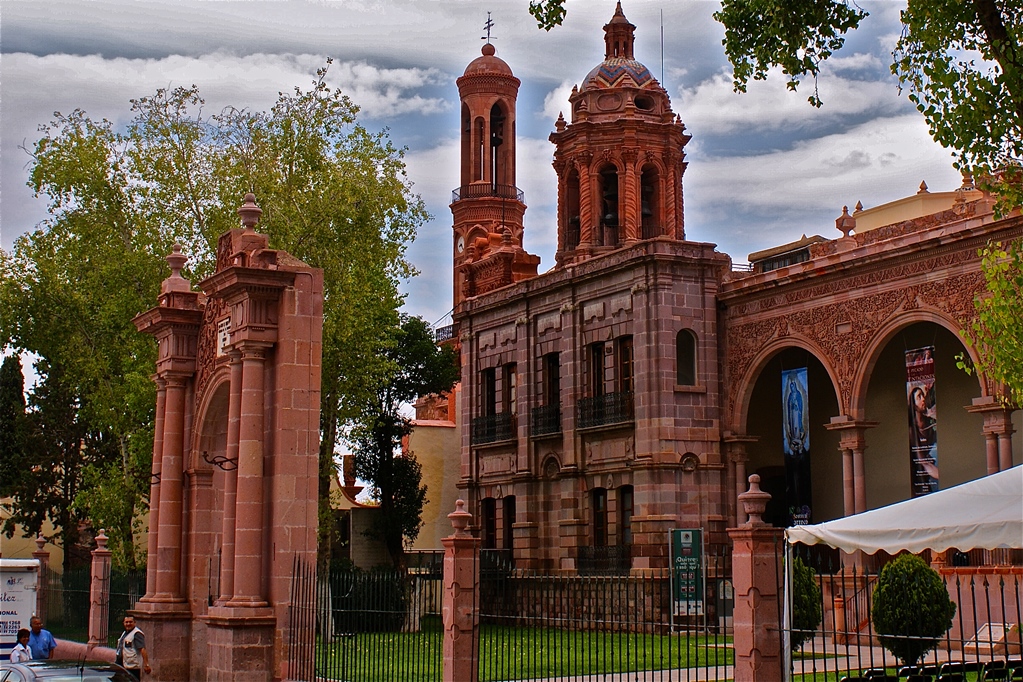 The town of Guadalupe, the third-largest in the state, lies just east of the capital.

With a population of just 22,500, it is renowned for its colonial-style museum and for the Catholic Sanctuary of Santo Niño de las Palomitas