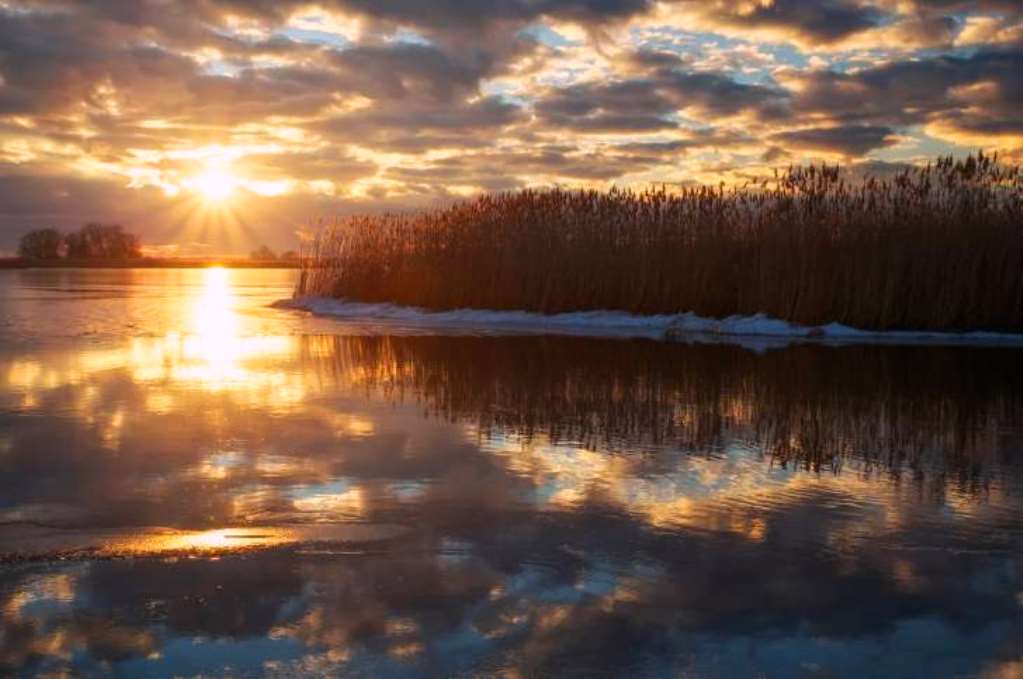 If it seems that there just aren’t enough hours in the day, it may be because, for the last six months, the days have been getting progressively shorter.

The winter solstice is the day with the fewest hours of sunlight, and here in Mexico, that means about 10 and a half hours of sunshine. (The amount of daylight you’ll see on the solstice depends on your latitude, or distance from the equator), but up in the northern United States, that figure drops to just about nine hours of light.

The word solstice comes from Latin sol (sun) and sistere (to stand still).

Historically, the winter solstice has been tied to religious rituals and traditions throughout the world, from the Druids a Stonehenge to the ancient pharaohs of Egypt.

In pre-Columbian Mexico, it was linked to a spiritual time of transition, as well as a time for reflection and purification, which, for the Aztecs and Maya, often entailed the sacrifice of hundreds of slaves to appease the gods and restore the route of the sun so that the days would become longer again.

But don’t worry, no sacrifices are required nowadays (other than getting up and going to work in the pitch dark if you have an early-morning job).