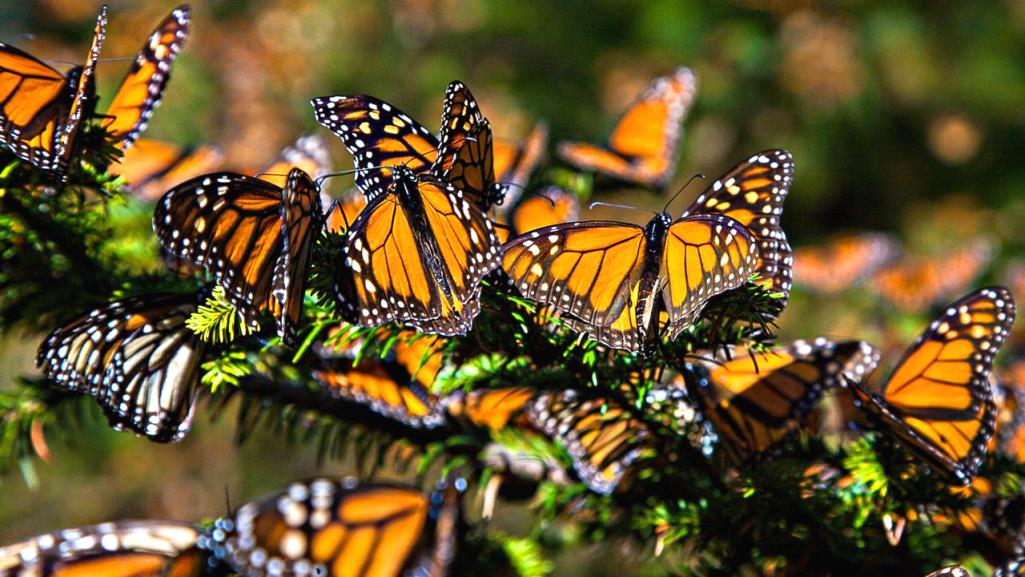 After two straight years of falloffs, the number of monarch butterflies that arrived in Mexico this year for their winter retreat increased by 144 percent, according to the World Wildlife Foundation (WWF).

In a statement issued by on Wednesday, Jan. 30, based on studies conducted in Michoacán and the State of Mexico (EdoMéx) during December 2018 and January 2019, the WWF said that the butterflies, which migrate annually from as far north as Canada during the winter months, are currently occupying an area of 6.05 hectares of oyamel forests in central Mexico, compared to just 2.48 hectares during the same period a year ago.

Each year, more than 100 million monarchs arrive in Mexico from the United States and Canada, traveling as far as 5,000 kilometers to reach their winter home, where they usually stay until March.

The monarchs always travel in colonies of about 10 to 20 million and follow the same migrating patterns year after year.

Although little is actually known about how the butterflies’ migration is programmed, scientists currently believe that they somehow guide themselves by sensing variations in the earth’s magnetic field.