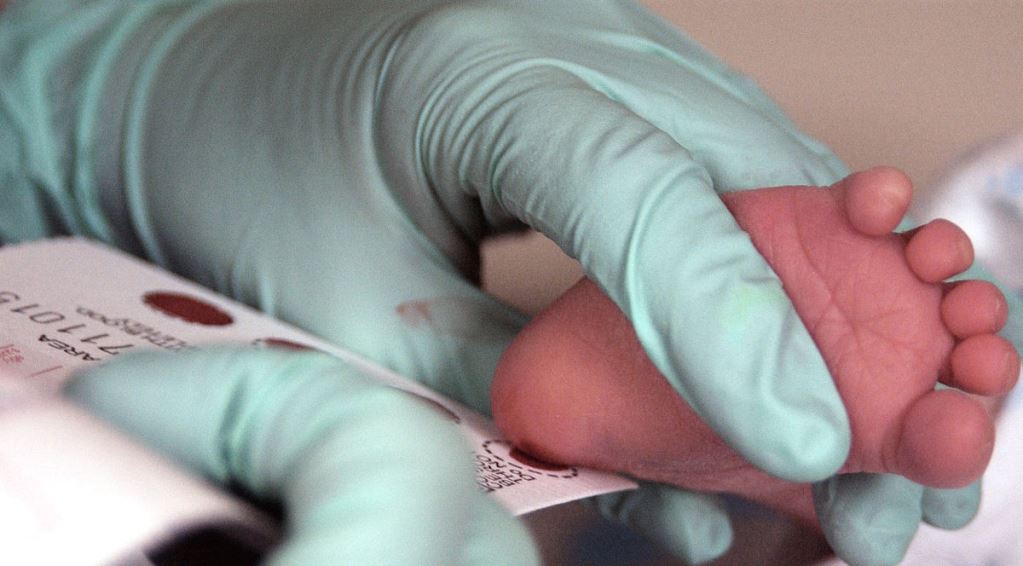 After a barrage of media reports and a flood of public condemnation, Mexican Health Secretary (SSA) Jorge Alcocer Varela on Saturday, March 30, seemed to walk back (at least in words, if not in practice) a decision one day earlier to suspend neonatal testing at public hospitals across the country.

In a SSA statement issued late Saturday night, the Health Secretariat claimed that the allegations that the once-mandatory newborn metabolic screening tests had been suspended due to federal budget cutbacks was “false,” adding that that information was extracted from an internal memo that was not intended for public release.

“In response to public outcries and inadequate administrative practices, the secretariat is investigating the selection, acquisition and application process of the neonatal metabolic screenings that were contracted during the previous administration,” the statement said.

“However, the fight against corruption does not imply an interruption of the availability of (medical) services, for which reason we have contemplated the implementation of a contingency plan with the help of public sector institutions to conduct the (infant screening) service without interruption while a new permanent process for acquiring the neonatal metabolic tests can be established.”

The statement went on to say that the Health Secretariat “is committed to working for public wellbeing and in the best interests of infants.”

Notwithstanding the SSA statement, public health physicians across Sonora, Baja California, Chihuahua, Jalisco and Mexico City reported late Saturday night that there have been no neonatal tests available in their respective hospitals since March 26.

A group of public hospital physicians who chose to remain anonymous for fear of losing their jobs released a copy of the memo that was sent to their institutions on Friday, March 29, from the Health Secretariat.

“The following is to inform you that in accordance with orders for the state-level programs of maternal and perinatal health, the administration of all neonatal metabolic testing is hereby SUSPENDED until further notice. Consequently, I kindly ask that this information be passed down to appropriate personnel. When we receive new orders at the central level (regarding this matter), we will let you know immediately, so please be on alert for any updates.”

The tests, which are usually done during a baby’s first few days of life, are crucial in detecting a broad range of more than 40 developmental, genetic and metabolic disorders that, if caught early, can be treated before symptoms become apparent.

If these disorders are not detected early, their physical and mental developmental consequences can be irreversible and even deadly.

The tests – which save the lives of thousands of infants each year – were made mandatory for all Mexican newborns in 1998.