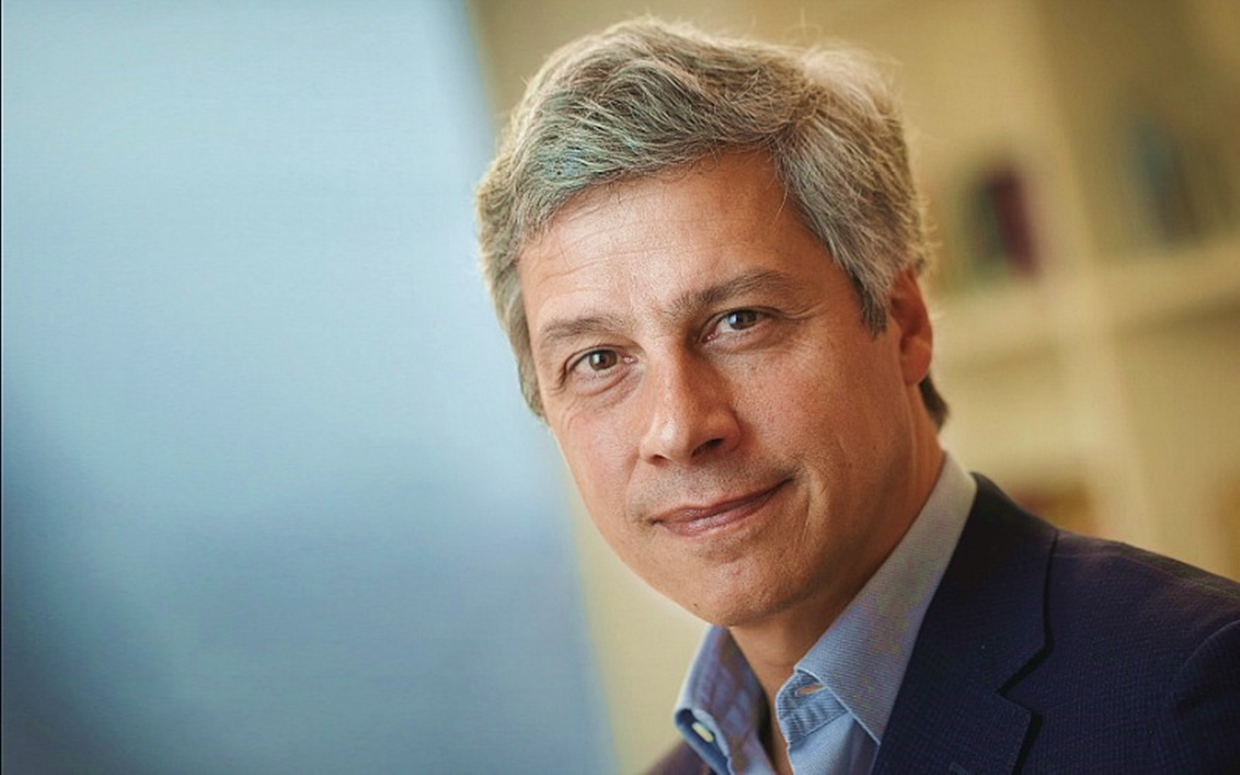 There can be no doubt that with the over 200 press conferences he’s held since being sworn in 10 months ago on Dec. 1, 2018, Mexican President Andrés Manuel López Obrador (AMLO) has shaken up the old and very rusty and corrupt system of journalism information availability in Mexico.

The number of journalistic casualties is high. The first to be badly mangled were all the television early morning news shows. For years, politicians scrambled to be interviewed by Televisa – with the largest viewer ratings merely a year agoa — and they had to pay a mint to be on the morning shows.

But then came AMLO and his daily press conferences from 7 a.m. until they are over, sometimes lasting more than two hours. The biggest victim of this on-air competition was the program that used to be run by Carlos Loret de Mola, now out of business and limited to radio stations. Loret de Mola was king of television broadcast in Mexico for a while, but for sure, AMLO’s “daily show” snatched away a huge segment of his ratings because, put simply, who wants to hear secondhand opinions when you can get the daily info straight from the horse’s mouth?

There are similar stories to that of Loret de Mola, but his has been the most visible one.

One thing that must be said is that AMLO has not picked a fight with the TV shows nor done anything that may be considered unfair trade to push them aside. It’s just turned out that way.

But on the other hand, AMLO has picked fights with some news outlets that work more in what he calls “the blessed social media,” and now and then, he retorts to some critics by name. Some of them are crying “foul” and demanding “equal time” in AMLO’s daily press conferences.

There’s no question as to the fact that most of the mentions by name have been those aired at tycoon Claudio X. González, Jr., who, back in 2016, organized a news outlet called Mexicans Against Corruption and Impunity (MCCI),

Last week, AMLO unabashedly launched a brutal broadside attack on MCCI because, in the end, it is this organization that has financed over 100 suits against the construction of a new airport on the grounds of a myriad of complaints anywhere that it has been linked to water depletion in the area and to being a threat to the nearby World Heritage monument of the Teotihuacán pyramids, among other negative aspects of what is now the main airbase for the Mexican Air Force.

On observing that the staggering number of suits that were being filed by Mexicans Against Corruption and Impunity, AMLO complained sarcastically:

“There is an association named Mexicans For Corruption … excuse me, I made a mistake, it’s called Mexicans In Favor of Corruption …isn’t that what it’s called? It is directed by Claudio X. González and other adversaries of ours who have devoted themselves to carrying out legal sabotage against us. It is they who promote the suits against these works. They don’t want us to do anything, They are vying for the continuity of the same corrupt regime (of the past).”

Who are the people at MCCI that AMLO considers “adversaries?” Two more highly visible names are those of Maria Amparo Casar, a political pundit bitterly critical of AMLO, and daily finance newspaper columnist Salvador Camarena, editor-in-chief of the research journalism program of MCCI, which has – in its better days – conducted some excellent research, including that of the Master Fraud that’s landed former Social Development Secretary Rosario Robles in the slammer. It also carried out an Odebrecht corruption report that has former Petróleos Mexicanos (Pemex) Director Emilio Lozoya on the lam.

These people “don’t want us to do anything,” AMLO said.

“They are irritated and want us to continue in the same regime of corruption.,” he said. “Imagine them defending the Texcoco Lake airport project (NAIM) that was slated to be the largest sacking (of national funds) ever.”

Another cannonball AMLO threw at these opponents was: “They never criticized the fact that corruption was not considered a grave crime in the nation (during past administration). They are the ones imposing legal sabotage against the projects of this administration.”

The sheer number of suits (amparos, in Spanish) was so huge – and unusual, since the Santa Lucía Air Force Base has been operational for 50 years and nobody even complained about it in the past – raised eyebrows within the government, and now, the Defense Secretariat has filed a suit against all amparos demanding they be thrown out of court as the construction of the Santa Lucía airport is a matter of national security. Last week, at least one amparo presented by a hamlet called Otumbilla, near the airport facility, was thrown out of court on the grounds that it had no foundations to proceed.

This coming week, which marks the start of AMLO’s 11th month in office, the Defense Secretariat will make its case against the MCCI-promoted lawsuits to stop the airport development, asking that these cases be cancelled and that the work be allowed to proceed.

Most likely, AMLO would not be talking about all this had not the organization changed course abruptly last year when López Obrador cancelled the Texcoco airport project and then followed suit with the Santa Lucia lawsuits. There’s no question about it, there is lots of money behind MCCI earmarked not to discourage corruption and impunity, but to create a well-financed journalism front against whatever AMLO comes up with next. AMLO is certainly irked by these moves and is now preparing a full frontal assault and barrage against his MCCI adversaries.

The next chapter in this saga will probably occur this week. We at Pulse News Mexico will stay informed and relay info to you ASAP.