Several recent polls came up with a not-so-surprising drop in the popularity of Mexican President Andrés Manuel López Obrador (AMLO) over the past two months.

Of course, whether the polls – in this case carried out by the daily El Universal and pro-pollster Mitofsky – are telling the truth about results or not, remains in question. Over the past, we’ve seen politicians pay allegedly honest institutions for fake polls — Mitofsky is a case back during the 2012 presidential election. This poll always had then-candidate and election victor Enrique Peña Nieto about 30 points above its closest contender, AMLO, of course, helping Peña Nieto to finally win with a 6 percent point difference (38 to 32 percent of the vote) – and not 50 to 20, as was published daily by radio and TV anchor Ciro Gómez Leyva. Peña Nieto, at the end of his term in office, finished with less than 20 percent a year ago in all popularity polls.

In any case, both El Universal and Mitofsky last week published the results of their polls. El Universal brought AMLO down from 70 to circa 58 percent, showing a 12-point decrease in popularity.

This could very well be true, given the daily barrage of bad conservative press the president gets. The latest instance was provoked when  AMLO granted former Bolivian president Evo Morales political asylum. That was a deafening noisemaker. Many questioned AMLO’s wisdom in welcoming “a dictator” (which Evo was not, by the way) and a man who tried to perpetuate himself in power in Bolivia. That he did try, now we know, unsuccessfully.

But also the victory of now-National Human Rights Commissioner Rosario Piedra Ibarra over two other candidates to gain the post by majority coud have led to his slump in the polls. Five human rights activists resigned from the commission and one of them, former priest Alberto Athie, is begging, pleading with her, to resign her post “because her election was plagued by irregularities.” Personally, my perception is that Athié is a manipulating hypocrite because he also ran for commissioner, and lost. He’s a poor loser now claiming a holier-than-thou “Christian” spirituality. Anyway, that’s case two.

It’s been now over a month since the failed Culiacán attempt to arrest and extradite to the United States well-known drug kingpin Ovidio Guzmán, now following the footsteps of his father “El Chapo” toward a life-in-prison sentence. This case shook up badly AMLO’s great bet on the still-greenhorn National Guard police force, even though it was a special army corps that finally arrested Ovidio only to let him go. On the morning of Monday, Nov. 18, AMLO repeated what he had formerly said, stating that the prisoner was released to avoid bloodshed and putting a large such as Culiacan in harm’s way. That much he did, but his political adversaries blew the three abovementioned events out of proportion. Or maybe not!

The point being is that these three cases in the past month — from the “Culiacanazo” (as the Culiacán failure is now nicknamed) on Oct. 17 through Nov. 12. with the swearing in of the Human Rights Commissioner, and, of course, the Evo Morales asylum case, who the runner-up National Action Party (PAN) despises — have given AMLO’s opponents plenty of fodder.

Needless to say that the drop in the polls made AMLO’s – and why not, his Morena majority in Congress – makes these adversaries very happy, even if it is a palpable fact that they are a minority who want to behave as if they were the majority.

AMLO is paying close attention to these minority groups, which he says “might be a minority, but they have a lot of money” for anti-AMLO propaganda attacks. The bot farms keep sprouting all over the place.

The result of the recent polls, however, is still not bad for AMLO’s image. It is only natural for a president to slide down in popularity as time goes by. On Dec. 1, AMLO will be celebrating – with a big popular bash at El Zócalo square – his first year in office.

In his case, the popularity water glass is more full than empty, but time is running and AMLO had better be prepared to welcome 2020 and get himself a good torero’s cape because the wear of out-charging the bull of his second year in power is heading straight his way.

This, of course, even if the pollsters are not cranking the payola handle, taking money to publish fake polls.

This being Mexico, that would come as no surprise! 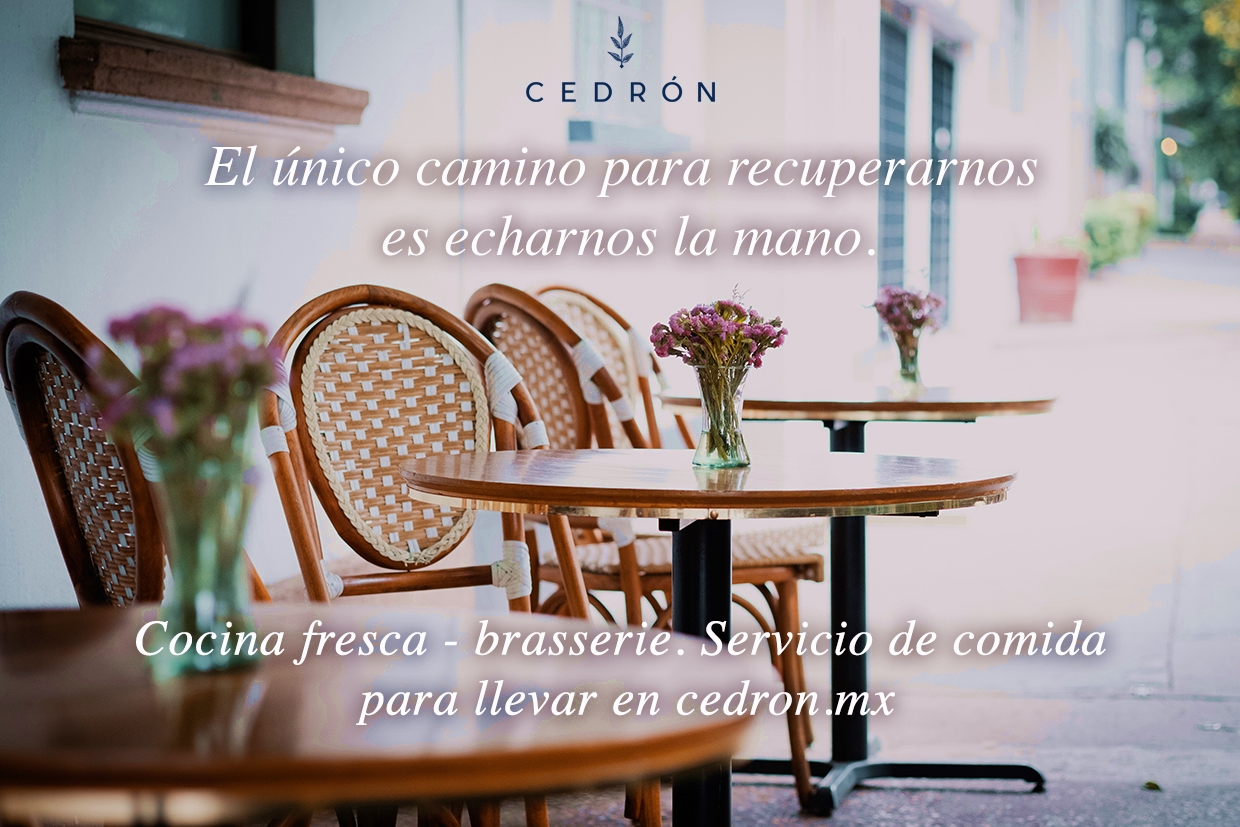