By Ricardo Castillo2 months ago 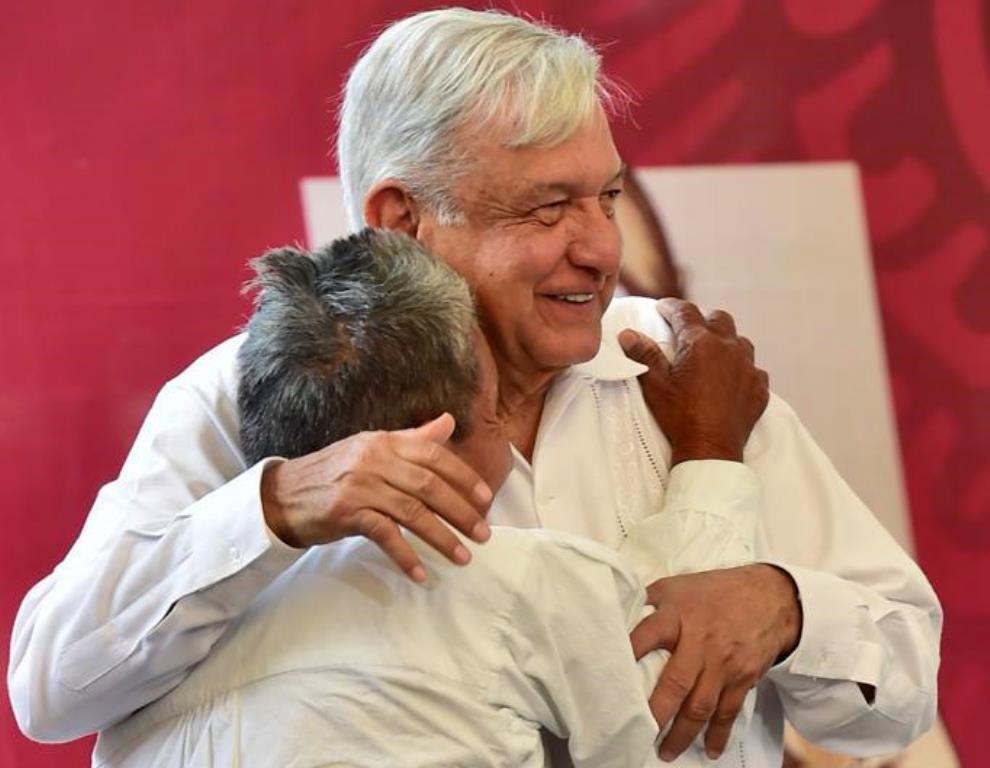 Mexico’s Health Secretariat was notified on Saturday, Feb. 1, by the Los Angeles International Airport medical authorities of the confirmed case of a 37-year-old Chinese national and Wuhan native who had visited Mexico as of Jan. 21. 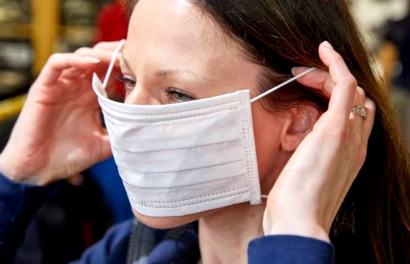 Taxi service company Uber acknowledged that the infected person used at least two of its vehicles to move around Mexico City. The ride-sharing service company immediately identified two drivers who were in direct contact with the victim and cancelled the accounts of 240 customers who had ridden in the vehicles.

The patients stayed at an Avenida Reforma hotel and visited several places downtown, dining at several restaurants, and left Mexico bound for Los Angeles on Jan. 22.

Customers are being contacted by Uber and the two drivers are under observation, the Mexico City Health Secretariat reported.

On a related topic, 18 scholarship exchange students from the state of Guanajuato who were living near the Wuhan Province (ground zero for the new coronavirus outbreak)arrived safely in León on Saturday. There were no infected individuals detected.

Avocado sales for the Super Bowl on Sunday, Feb. 2, rose to a whopping $2.71 billion, the highest growth since guacamole became the staple food to the king of football games. 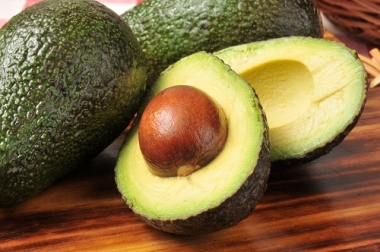 Avocados from Mexico, a promotion company branch of the Association of Producers, Packers and Exporters of Avocado in Mexico (APEAM), said that the amount represents an 18.16 percent increase in sales to the United States compared to those in 2019.

Top Mexican exports for the Super Bowl included different brands of Mexican beer. as well as a hefty rise in consumption of tequila and mezcal.

APEAM is a large organization composed of 28,000 avocado growers and 62 exporters. Total avocado sales (national and abroad) for 2019 were 110.9 tons.

That’s a lot of guacamole!

Mexican President Andrés Manuel López Obrador (AMLO) spoke before a group of workers of the Federal Electricity Commission (CFE) in the Yucatan Peninsula on Saturday, Feb. 1, introducing them to the incoming new supply of  pipelines and abundant natural gas ducts, which, he said, “will prevent shortages for at least the next 20 years and will mean the end of outages,” which beleaguered the peninsula last year. 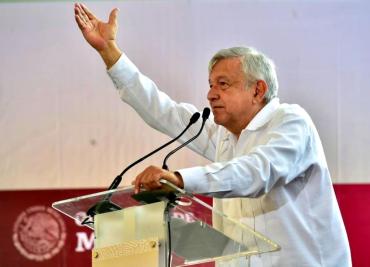 In the same speech, AMLO said that just as the CFE was on a fine financial course, “we have already rescued Petróleos Mexicanos (Pemex) from failure, from bankruptcy.”

“We’ve intervened in Pemex, and last year, for the first time, oil production did not decrease,” he told workers at the Mérida II thermoelectric plant.

“We have started on the path to recovery. Oil production is increasing.”

AMLO went on to say that oil production in Mexico dropped for 14 consecutive years.

“They told us that with the Energy Reform, we would be drilling 3 million barrels of crude a day,” he said, “and they delivered unto us a government with a production of 1.62 million barrels a day.”

Both houses of the Mexican Congress reinitiated “activities” on Saturday, Feb. 1, as stipulated by law.

But the sessions — both in the Senate and the Chamber of Deputies — lasted a whopping five minutes before the legislator determined to have “a weekend break” until Wednesday, Feb. 5, to commemorate the issuing of the 1917 Constitution.

The five minutes the gathering lasted garnered 387 deputies out of 500 and 78 senators out of 128.

The legislators did get to sing the National Anthem, the short version, of course.

The governors of the nine Mexican states ruled by the National Action Party (PAN) vowed to integrate their governments into the Institute of Health and Wellbeing (Insabi), which will be added to the national health system. 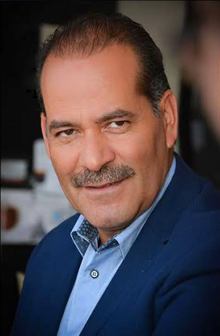 A variant of the program by the PAN, said Aguascalientes Governor Martín Orozco Sandoval, who is also the president of the PAN Governors Association (Goan), will be that many of the existing hospitals that once were part of the Popular Security health system “will not be centralized.”

The hospitals affected by this agreement will be those in Guanajuato, Tamaulipas, Queretaro, Aguascalientes, Baja California Sur, Chihuahua, Quintana Roo, Durango and Yucatán.

As for financing and consolidated medicine purchases, Orozco Sandoval said that “there will be very clear regulations for the different financial funds,” which will be independently managed by each state.”

AMLO was in disagreement with the PN proposal because he wanted to “federalize” the entire system, but, in the end, the governors “will have it the way they want it.”

Under this agreement, Orozco Sandoval said, “we have the operation and the infrastructure, but we are part of one model of patient care.”

“There will be freedom in the purchase of medicines and clarity in the delivery of resources,” he said. 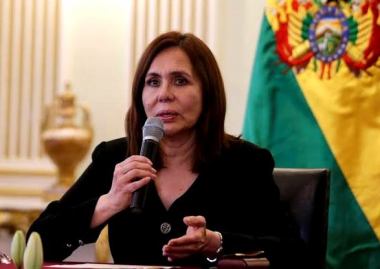 Both officials had been under the protection of the Mexican Embassy in La Paz since Nov. 15, and Interim Bolivian President Jeanine Añez issued the safeguard on Jan. 29-

Still, the two former officials — both of whom served under the ousted Bolivian President Evo Morales — were detained at the El Alto Airport in what Bolivian Foreign Relations Minister Karen Longaric Rodríguez called “a lack of coordination” between the two police departments.

The Eastern Bulls of the Dominican Republic defeated Mexico Pacific League Champs Culiacán Tomateros (Tomato Farmers) 2-1 in the first game of the Caribbean Series, known in the United States as the Little World Series for the quality of baseball played in it. 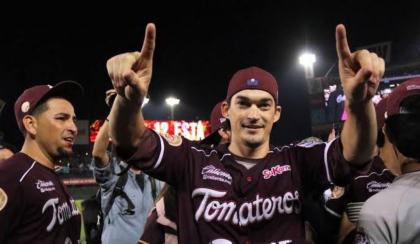 This is the 62nd time the Caribbean League is being played, this time with the participation of Venezuela,  with Puerto Rico hosting, and, also for the first time, a team from Colombia.

The Dominican team managed to score in the third inning, with a deep center-left field double by Abraham Almonte, to land Peter O’Brian home.

An ensuing single in the small rally by Diego Goris pushed Almonte home for the second and winning run.

Mexico scored one run on the ninth inning on a single to center field by Juan Carlos Gamboa pushing Joey Meneses to score. It was, however, too little, too late.

The round-robin five-team tourney will continue through Friday, Feb. 7, when the championship game will be played.