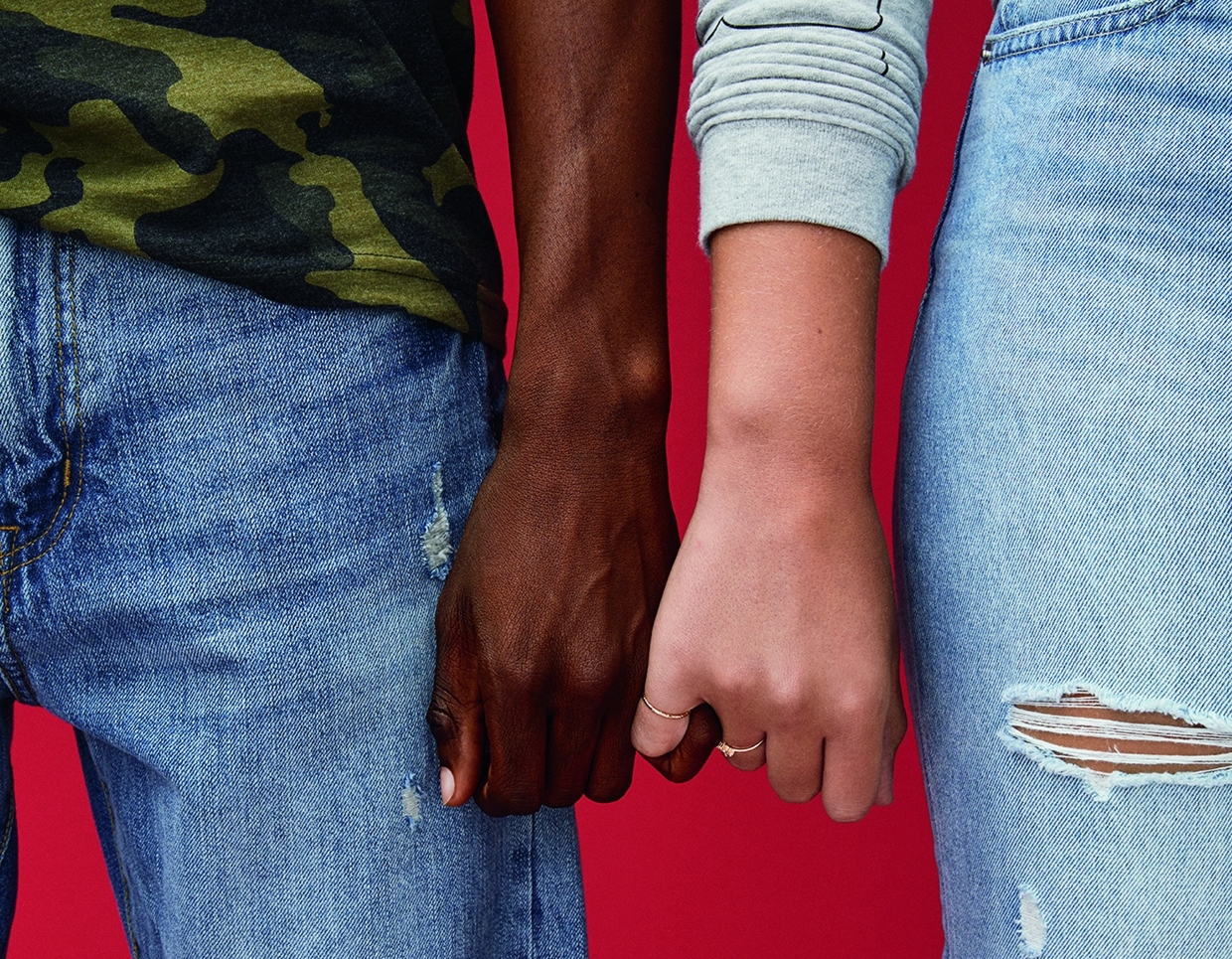 The chic, new, D.F.-inspired collection is the first in a broader line by the New York-based company to showcase various major cities around the globe throughout 2020 via its casual, youth-oriented clothing and accessories.

“Aéropostale’s international designers came to Mexico City last year and took their cue from iconic landmarks and locations throughout the city,” explained Alberto Vite, brand manager for the IB Group, which represents the company here in Mexico, during a press preview of the new line earlier this month.

“There are about 15 pieces in Aéropostale’s new spring/summer collection that were inspired by Mexico City’s rich, urban cultural and national heritage,” Vite said.

Classic Mexican hues such as flamingo pink “rosas mexicanas,” bright lemon yellows, tangerine oranges and deep, cobalt blues are present throughout the entire s/s collection, and there is even a black men’s T-shirt embellished with an image of Mexico City’s iconic Angel of Independence and another proudly displaying the capital’s imposing skyscape as seen from Coyoacán.

There are plenty of bold, no-holds-barred floral and plant prints for men and comfy skirts, halter tops and airy dresses for women, and denim, lots and lots of denim.

The new line, called Aéro Oneness, is part of a corporate head-to-toe makeover for the brand, which has been continually reinventing itself to accommodate the ever-changing demands of its finicky teenage and early 20s market since Aéropostale declared bankruptcy in 2016. 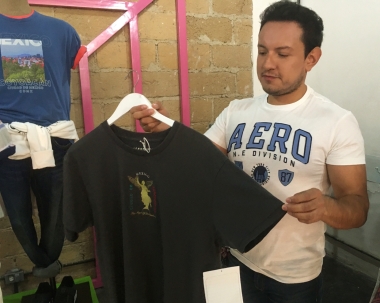 Aéro Oneness is aimed well-heeled but socially conscious Generation Zers and Nexters, with a strong focus on eco-friendly design and responsible sustainability and social justice

In keeping with its commitment to universal inclusiveness, the company has ditched its traditional drop-dead-gorgeous supermodels in favor of real, down-to-earth men and women who not only reflect diverse ethnicities and the once-forgotten plus-size market, but also include people in wheelchairs, cancer survivors and transgender models.

“The concept of Aéro Oneness is that people of all shapes, sizes, ethnicities and lifestyles can coexist in an socially inclusive world,” said Vite.

“Aéropostale believes that what you wear can make a difference. We live in a world full of diversity, but we are all one in spirit. The Aéro Oneness collection is about celebrating our differences and encouraging social unity.”

By highlighting diversity and social acceptance, Vite said that Aéropostale hopes to be a catalyst for cultural change. 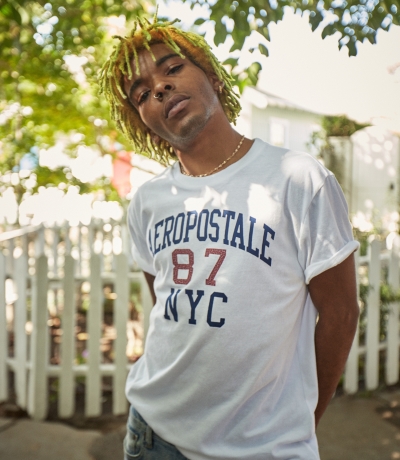 Aéropostale’s commitment to social change and responsibility is also apparent in the brand’s new denim collection, made entirely from recycled plastic from ocean pollution.

The washable, stretch, keep-their-shape jeans, shorts and skirts look and feel like traditional cottonwear denim but make a powerful statement in defense of Mother Earth.

And the high-rise, hip-huggers, skinny, boyfriend and bell-bottom styles can be worn by any body shape.

There is also a cute new Aéropostale Kids collection and plenty of office-to-beach footwear for all.

The new Aéropostale collection is now on sale in Mexico at Liverpool and at Aéropostale boutiques nationwide.