The World Is on Autopilot

By Anis Bajrektarevic2 months ago 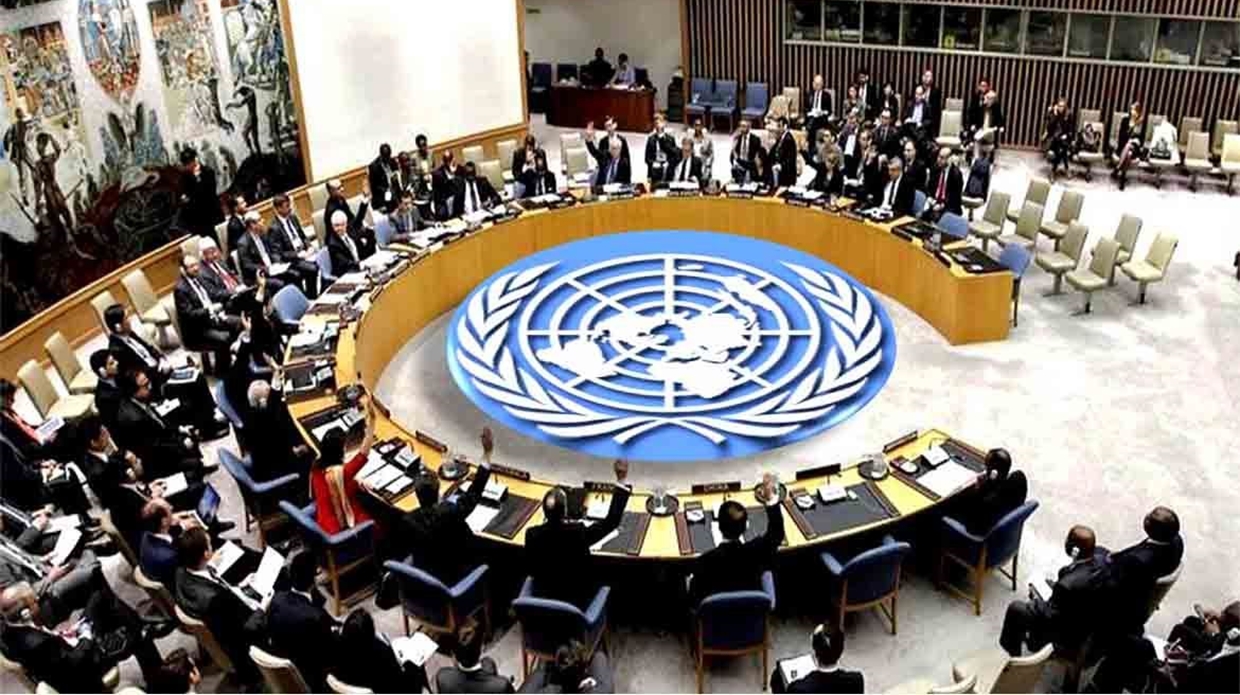 The COVID-19 situation is a very worrying, indeed, alarming matter, not just as a global health and biosafety issue, but potentially as a global security challenge, as well.

While the pandemic is being dealt with by the World Health Organisation (WHO), along with other relevant United Nation specialized agencies, the situation is deteriorating rapidly and could easily get out of control. This of course, if it is not effectively contained. In such a (more and more likely) scenario, it could engulf the entire world, with the effects and impact akin to those of a third world war, though initially of a different nature.

We are amazed that the UN Security Council (UNSC) has not stepped in. It should have done so to address the Covid-19 crisis and the surrounding scenery in the way it clearly deserves to be dealt with, given its devastating impact on the entire international community in almost every dimension, including international peace and security, which indisputably falls under its mandate under the UN Charter.

Since the council has often dealt with issues which are sometimes not ostensibly related to international or regional security, and of much less importance or urgency than this dreadful pandemic, we are puzzled, indeed alarmed, as to why it has chosen not to come to grips with the pandemic as a matter of the utmost, planetary urgency.

If the members of the vouncil, for their own internal reasons, have not felt compelled to do so, shouldn’t the other members of the world body, individually or collectively as international or regional groupings, such as the European Union (EU), the Non-Aligned Movement (NAM), the G-77, the African Union (AU) and the Association of Southeast Asian Nations (ASEAN), take the much-desired initiative to call on the UNSC to imperatively address this global pandemic? This even though the WHO and other concerned UN agencies, much to their credit, are still dealing with the issue from their own (narrow) perspectives – and yet rather limited mandate and resources.

In this regard, especially the EU, would be well-positioned to exert the much-needed pressure on the council, given the devastation that the virus has wreaked on a number of its member states, most notably Italy and Spain.

Such an urgent meeting, indeed, an Emergency Special Session of the UNSC, at this point in time, would be greatly applauded by the entire international community, as it would accord the world body the leadership role that its members expect it to play at this most critical point in the post-World War II human history.

In this dire situation, the big powers should put aside their ideological and policy differences – as seen in the UN General Assembly (UNGA) case, and focus instead on galvanizing concerted international actions to ensure the full respect of humanitarian law and undiscriminated wellbeing of the entire human race.

By acting decisively and urgently, the UN secretary-general and the UNSC would be sending a bold and clear, yet tranquilizing signal to the entire humanity. More importantly, such a unison voice would be welcomed and well-understood as a referential (not to say a norm-setting) note by other crucial agencies, such as the UN High Commissioner for Human Rights (UNHCHR), the International Labor Organisation (ILO), the International Civil Aviation Organzation (ICAO), the World Tourism Organization (WTO), the Red Cross (IFRC), the Bretton Woods institutions (synchronized with the UNDP and UNCTAD work), the Organization for  Economic Cooperation and Development (OECD), the Federation of Trade Unions and the Council of Europe (CoE), including other specialized or non-UN FORAs, most notably developmental entities, such as the Inter-American Development Bank (IADB), the Islamic Development Bank (IsDB), the Asian Development Bank (ADB) and the African Development Bank (AfDB).

In the following period – while witnessing indeed a true historical conjuncture, we need a global observance and protection of human rights (including health as a universal, indispensable human right, that is in the public hands and under public scrutiny) and of jobs, for the benefit of the economy and overall security. Therefore, the measures imposed these days cannot be disproportionate, unrelated, indefinite, unbalanced and only on societal expenses or to the democracy recession. Recovery – which from now on calls for formidable biosafety, too – will be impossible without social consensus. Clearly, it will be unsustainable if at the expense of labor or done through the erosion of basic human rights – embedded in the UN Charter and recognized as essential to the very success of UN-set SDGs (Sustainable Development Goals).

Indeed, countries are not just economies, but most of all societies.

The truth is plain to see: The planet has stopped, although the capital remains intact. We came to a global halt because labor has been sent home. Hence, a recovery will come with labor. Historically, labor has never betrayed, while capital has failed us many times. By the same token, human rights never betrayed the state and its social cohesion, but the states – and their much glorified markets – far too many times in history have failed humans. Consequently, there is no true exit from the crisis without strengthening labor and human rights.

For a grave planetary problem, a rapidly articulated global accord is badly needed. Therefore, multilateralism – as the most effective planetary tool at our disposal – is not our policy choice. It is the only way for human race to (socio-economically and politically) survive.

Covid-19 is a challenge that comes from the world of biology. Yet, biology and international relations share one basic rule: Comply or die. To remind us, it is not the big that eat the small, but rather it is the fast which eat the slow.

It is high time to switch off the autopilot. Courage, leadership and vision are needed now!

To be clear, this text does not advocate an us-them binary categorization. There is only a here-us-now. This already gives an answer to the most pression of all questions: How to restore trust in global governance?

There is only one way to accomplish that: by the active and broad participation of each and every one of us who puts to an end our wide-spread escapism, inertia and conformism.

Tan Sri Hasmy Agam is Malaysia’s ambassador to the United Nations in New York, and former head of the Diplomatic Academy and Chairman of the Human Rights Commission of Malaysia (Suhakam). Anis H. Bajrektarevic is the chairperson and a professor in international law and global political studies in Austria. He has authored seven books and numerous articles, mainly on geopolitics energy and technology.