By Ricardo Castillo1 month ago

A Call to Civil Disobedience

“As every night, Health Undersecretary Hugo López-Gatell led the (press) conference on Covid-19 in Mexico. But his figures and his conferences have become irrelevant. Furthermore, and to put it plainly, don’t pay attention to Hugo López-Gatell anymore.”

The quote went viral, particularly in Twitter where hundreds of thousands chirpers blasted Alatorre for not taking the Covid-19 pandemic seriously, as does López-Gatell, who is also the Health Secretariat’s official spokesman regarding the coronavirus’ spread. His credibility is not at issue.

What Alatorre was referring to was the fact that during a press conference on Friday, April 17, López-Gatell presented some figures regarding the number of Covid cases in Baja California that did not match the figures released by the state’s governor, Jaime Bonilla.

In the face of the situation, Mexican President Andrés Manuel López Obrador (AMLO) made a special broadcast on Saturday, April 18, to say that “my friend” Alatorre “made a mistake; we all make mistakes.”

The Interior Secretariat (SeGob) immediately issued a “public warning” to the TVAzteca television station – not Alatorre – to publicly manifest its respect for current sanitary ordinances. In case of noncompliance, SeGob’s warning (apercibimiento, in Spanish legal lingo) stated that the government will start proceedings to sanction the station according to the law.

Alatorre tweeted on Saturday, April 18, that he’d had “a difficult day,” but he did not issue an apology. He did acknowledge AMLO’s message.

There may be more than meets the naked eye behind the issue.

TVAzteca owner Ricardo Salinas Pliego – who is still on Forbes millionaires’ list and who visited AMLO at the National Palace on April 9 – is currently in legal conflict with the Treasury Secretariat (Hacienda) over alleged tax evasion of 32 billion peso.

Also, Salina Pliego’s Elektra installment stores have not closed for the pandemic, nor has his Banco Azteca.

The question is: Did Salinas Pliego order Alatorre – who worked for SeGob when the secretariat ran the station and knows official right from wrong – to cast the stone? Why did Alatorre do it?

For sure, the only way out is by complying with SeGob’s order – no less, no more – and to show respect for the López-Gatell healthy “safe distance” order. 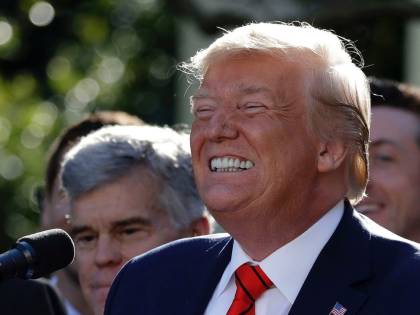 In one of his daily press conferences last week, AMLO talked about a phone call he received from U.S. President Donald Trump, notifying him that Mexico’s request to purchase 1,000 ventilators to use in the fight against the Covid-19 pandemic would be delivered ASAP.

“He guaranteed that by the end of this month (April), we will have 1,000, and we can acquire a similar additional amount because our country has no purchasing restrictions in the United States,” AMLO said.

AMLO called the approval a “solidary gesture” that opens up the possibility for the two presidents to meet next June or July.

Repeat, possibility, which is saying a lot about The Don being liked by a Mexican.

The National Electoral Institute (INE) Friday approved  an offer made by the National Regeneration Movement (Morena) political party by to reduce by 50 percent its total yearly budget and donate the money to the attention of Covid-19 patients. 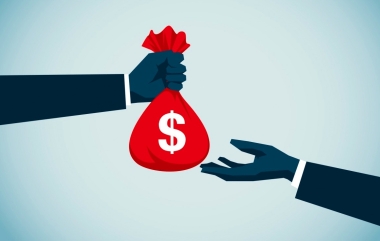 The INE will only deliver to Morena in May 826 million pesos, while it will return the other 826 million pesos of the total 1.652 billion pesos Morena was to receive to the Treasury Secretariat, which will in turn donate it to the Public Health Secretariat to be used exclusively in the war against the coronavirus spread.

Regarding the legality of the donation, INE President Lorenzo Córdova Vianello said it is a constitutional right to donate if a political party so desires.

The reduction, Moody’s analysts said, “is due to the persistent uncertainty surrounding the midterm public policies and the answers through public policies that have been insufficient to approach in an effective way both the economic challenges the nation faces, as well as the financial and operational problems of (the government-owned oil company) Pemex.”

During the month of March, foreign investors retrieved from Mexico 166.54 billion pesos, according to the Central Bank of Mexico (Banxico) data. 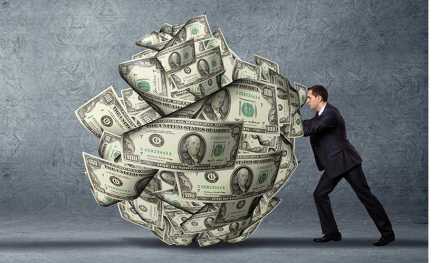 The amount represent 7.52 percent of the total investment in government bonds issued to foreigners, showing a reverse trend from February, when there was a 0.2 percent growth, with a total of 4.446 billion pesos to close at 2.18 trillion pesos.

The amount in March dropped to 2.01 trillion pesos.

Retiring investors told Banxico that their motive was due to the Covid-19 problems the country is facing, as well as the low profile performance of the Mexican economy as a whole.

During a video conversation with deputies of the Labor Party, Nieto Castillo said there is an ongoing investigation of a mega fraud at the Social Development Secretariat (Sedesol), which Miranda ran from 2016 to 2018, replacing José Antonio Meade Kuribreña, who later would be appointed by Peña Nieto as the official Institutional Revolutionary Party (PRI) presidential candidate. 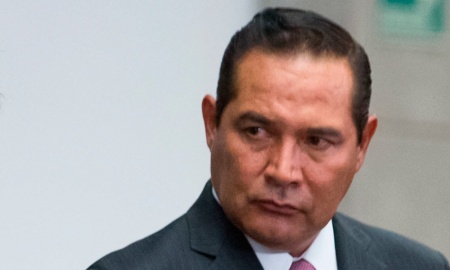 “Regarding the cases that occurred during the past administration, there have been charges levied against Rosario Robles (from Sedesol, and in jail), as well as (former Communications Secretary Gerardo Ruiz Esparza (deceased on April 1) in connection with the OHL case, as well as (former Pemex Director) Emilio Lozoya, and Luis Miranda (Sedesol) is under investigation.”

Miranda is a new name of the AMLO administration’s wanted list, but he may end up getting investigated but not prosecuted because of his legal protection as a deputy under the law.