Canada and US Reach 11th Hour Deal on New NAFTA Accord 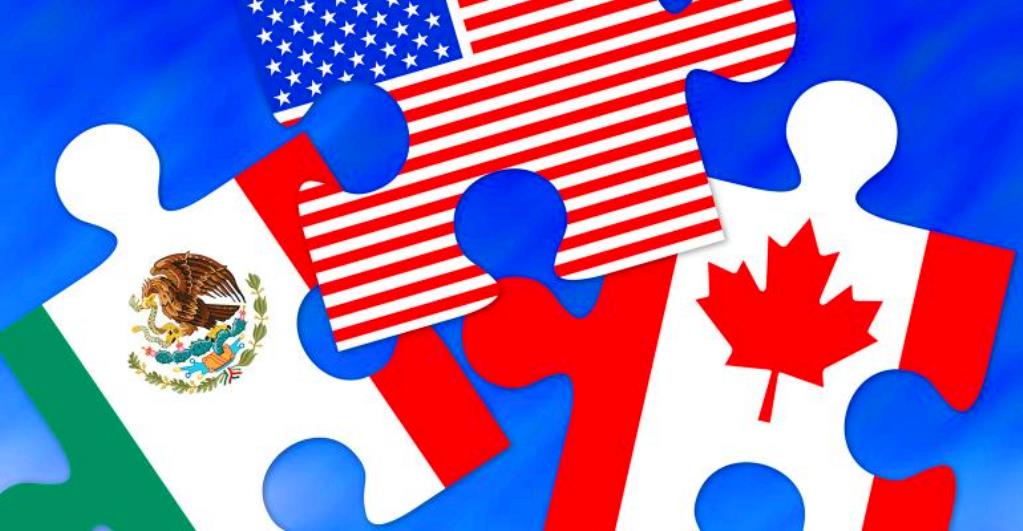 Canada, in an eleventh-hour bid to not be left out of a revamped North American Free Trade Agreement (NAFTA), agreed late Sunday, Sept. 30, to join in a modernized trade agreement that would otherwise have become a bilateral accord between Mexico and the United States.

The new agreement, which U.S. President Donald J. Trump has relabeled the United States-Mexico-Canada Agreement (USMCA), will reduce Canadian tariffs on U.S. wine and dairy products (which previously amounted to as much as 270 percent), increase labor protections for workers and adjust the trilateral dispute-resolution system.

The new trade pact will come under review every six years.

The agreement between Ottawa and Washington, which was reached just short of a midnight deadline imposed by the United States to approve a trinational deal, came after months of bitter negotiations between the two neighbors, whose combined bilateral exchange of goods and services currently amounts to more than $1.7 billion a day.

The two officials also acknowledged the role Mexican Economy Secretary Ildefonso Guajardo played in helping to sort out differences between Canada and the United States regarding the renegotiations of the 24-year-old NAFTA accord, adding “we look forward to further deepening our close economic ties when this new agreement enters into force.”

The agreement is tentatively expected to be signed by the leaders of all three member nations by late November, but will still need to be approved by their respective legislatures.