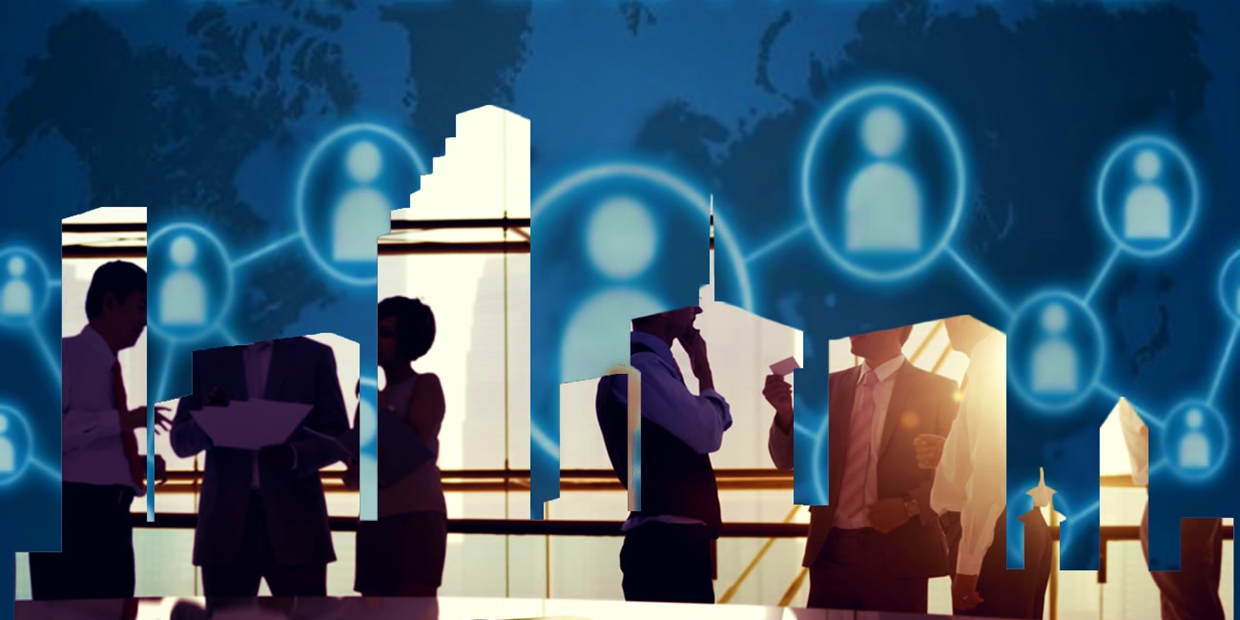 The Mexican Senate draft of the new labor subcontracting or outsourcing bill project bill has undergone some major changes so far. It’s also been the subject of deep divisions among senators, some wanting to go the radical route and others obeying lobbying efforts from both foreign and national companies that have so far gotten their way in “undermining” the pro-labor and tax evasion efforts.

Definitely, the main plaintiff is none other than Senator Napoleón Gómez Urrutia, president of the Labor and Social Prevention Committee among the Senate. lobbyists, who has claimed that he want to revert back to the original bill he presented last December and which Senate Majority Leader Ricardo Monreal postponed for “further study and discussion.” Both Gómez Urrutia and Monreal are National Regeneration Movement (Morena) militants.

At the center of the debate is Article-15A of the Federal Labor Law, which eliminates the obligation of employers to share profits with union and non-union personnel (the later one known as “de confianza” or trustworthy). Also, it avoids them having to pay a Christmas bonus.

And here’s where the so-called outsourcing companies come in. Originally, under the law, the employer was the direct contractor of employees. With outsourcing, the new law states that the outsourcing company has the duties of profit sharing and other benefits.

But there is a Catch 22 caveat in this concept of hiring personnel. The original employer could share profits because it makes profits, but the outsourcing company does not make profits because it does not produce or commercialize any product; it just supplies a service.

Another concept that’s been removed from the original Gómez Urrutia bill draft is a concept held by tax collecting fiscal Carlos Romero Aranda of the Treasury (Hacienda) Secretariat, who in a mediation meeting described outsourcing as merely a cover for tax evasion, comparable to gangster activities. At a joint meeting on Feb. 11 – with the participation of the Business Coordinating Council (CCE) and the Mexican Employers Confederation (Coparmex), Tax Intelligence Unit Director Santiago Nieto and the head of the Mexican Social Security Institute (IMSS) Zoé Robledo — Romero Aranda said that outsourcing “can be compared to organized crime and it can come under the crime of national security for the service contractor.”

“This implies preventive prison.” he said. “We called upon that within the margin of the fiscal reforms companies comply with in their tax-paying duties before the Tax Administration Service (SAT). A company carrying out illegal outsourcing can be considered an invoicing activity and the company can be labeled as a criminal organization.”

With the new proposed law, “there is no change for the 8.2 million subcontracted persons.” which is the initiative launched by the National Action Party (PAN), the Mexican Workers Confederation (CTM) and the labor branch of the Institutional Revolutionary Party (PRI), along with some Morena proponents.

Some observers have called the new law “decaffeinated” from the original thrust of the first draft to bring the nation’s largest companies into the tax-paying sphere, but it is not going to happen, apparently, this time around.

Gómez Urrutia, who is also the leader of the Miners and Metalworkers Union and currently trying to create his union confederation, also made it clear that during the recent meeting with business representatives and senators, the word of the lobbyists and entrepreneurs might have prevailed, but still, the bill approved last December is valid and can only be modified by different committees or floor votes by the Senate, since the participants in the revamping gathering have no authority to do so.

One person that has a group of outsourcing companies under aq single umbrella, Elías Micha of TallentiaMX, was fully in agreement with the registration since current laws “are robust enough to combat ill practices in labor matters.”

Gómez Urrutia, however, warned that not all proposed changes will be accepted. Only those that enrich, but do not try to change the nature of the December bill, will be approved, he said.

That, however, remains to be seen since all the outsourcing companies, many of them represented by the American Chamber of Commerce, will try to make their clout felt.

Yes, there are still battles to come in the near offing to define a definite bill that will suit the will of … almost all.