By Ricardo Castillo2 weeks ago

Fake Invoicing Party Is Over

Slowly but surely, Mexico’s Tax Administration Service (SAT) and the country’s fiscal attorney general are going after those who practiced what became during the past administration the most popular sport among businessmen: tax evasion.

Fiscal Attorney General Carlos Romero announced his office was issuing culprits a warning salvo to straighten up their act and pay their taxes or he will proceed with criminal trials.

He has a list of 43 companies who allegedly issued false invoices, which they sold to regularly bona fide business enterprises. According to his calculation, these companies, for the most part law offices, evaded taxes amounting to more than  55 billion pesos, around $2.5 billion at the current exchange rate.

The investigation began back in 2017, before the current administration took office, is now concluded.

The legal complaints in first instance are against alleged fake invoice sellers.

The alleged 8,000 businesses that purchased the receipts will have three months to pay up or face legal action.

“The party is over, folks,” Romero said Tuesday, June 23, during the daily press conference of Mexican President Andrés Manuel López Obrador (AMLO) at the National Palace.

SAT Director Raquel Buenrostro said there are two types of companies that issue fake invoice: those which sell them to legally established companies and those which supply criminal organizations that use them to launder money.

The Mexican Exchange Commission, made up of both the Treasury Secretariat and the central Banco de Mexico (Banxico), will conduct an extraordinary sale of $11 billion in two public auction, the first on Wednesday, June 24, and the second on Monday, June 29.

The auctions are part of the official policy to protect the peso from further devaluations.

The idea is to make U.S. dollars available to participating companies at a previously fixed base price.

The $11 billion are part of a $60 billion swap between Banxico and the U.S. Federal Reserve subscribed to early this year.

Banxico said that the money is not part of nation’s international reserve, which now amounts to over $187 billion. 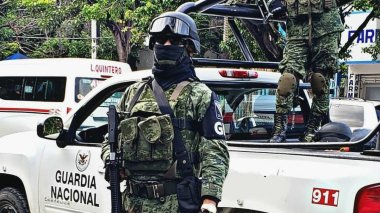 The group also invited Senate President Mónica Fernández Balboa to join them in opening up discussing over the constitutionality of that executive order.

Majority National Regeneration Movement (Morena) deputies blocked the request on the grounds that it was solicited on behalf of the Chamber of Deputies without Morena approval.

The Supreme Court has not yet responded.

INE Shaken up by AMLO

The National Electoral Institute (INE) leadership reacted in shock on Monday, June 22, after AMLO said that it was the most expensive electioneering apparatus in the world and that it spent far too much money.

The very next day, AMLO also said that after witnessing electoral frauds in the 2006 and 2012 presidential elections, he would now be “a guardian” of clean elections.

INE President Lorenzo Córdova Vianello and INE Councilor Ciro Murayama retorted saying that AMLO should stay out of the electoral process because the INE is by law an autonomous institute and “it is neither part of the opposition. nor does it align with the government; it’s independent and autonomous.”

Córdova also said that, by law, “I am the guardian of elections” and that the public funding money spent by the INE was in election organization.

“The INE is not afraid of an accounting rendition,” he added.

AMLO announced “we’ve made the decision together, with all in agreement, to make a change, an exchange, a (chess) castling to have Interior Undersecretary Diana Álvarez to become the next director of the Bank of Wellbeing, and have Rabinadranath Salazar, who was the bank president, replace Diana as undersecretary.” 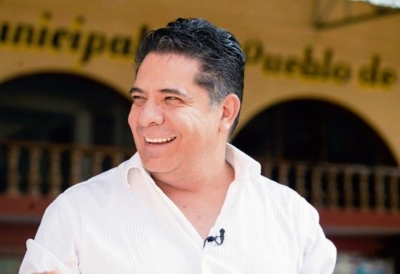 Political pundits interpreted the action as showing that AMLO wants Salazar, a former senator, in a position where he can be a political facilitator for the president in the upcoming 2021 elections.

As for Álvarez, she is a master of business administration who will feel at home developing the still-under-construction national government bank, which will service small farming communities.

The Return of Caro Quintero?

Over the past weekend, the farming town of Caborca, in the state of Sonora, was rolled over by an apparently “new” criminal organization which has as its  their signature deed left behind 12 dismembered corpses and a sign claiming that the now-ancient drug kingpin Rafael Caro Quintero is at the helm of what it called the Caborca Cartel. 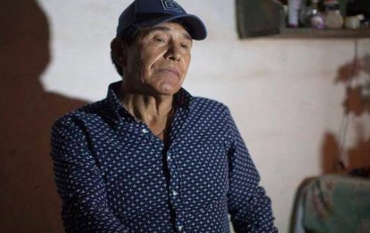 Even today, he is wanted by the DEA on charges of the same murder in the United States.

There is apparently a rival group of drug traffickers operating in the desert municipality.

Reports are that a large convoy of pickups and opponents began a shootout on the night of Friday, June 20, which lasted until dawn.

Guardsmen didn’t show up until after the shooting was over.

The covid-19 pandemic permitting, the Mexican Baseball League announced it may start its already-shortened season on Aug. 7, 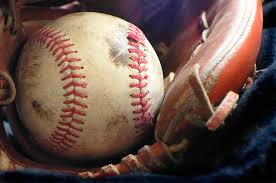 The season will be out of the ordinary since all players in the 16 performing teams will have to be certified coronavirus-free and it remains to be decided if the games will be allowed with or without a live audience.

The league directors have already outlined what they call the Diamond Plan, in which regulations have been changed to impede – as much as possible – close contact between players.