By Ricardo Castillo3 weeks ago 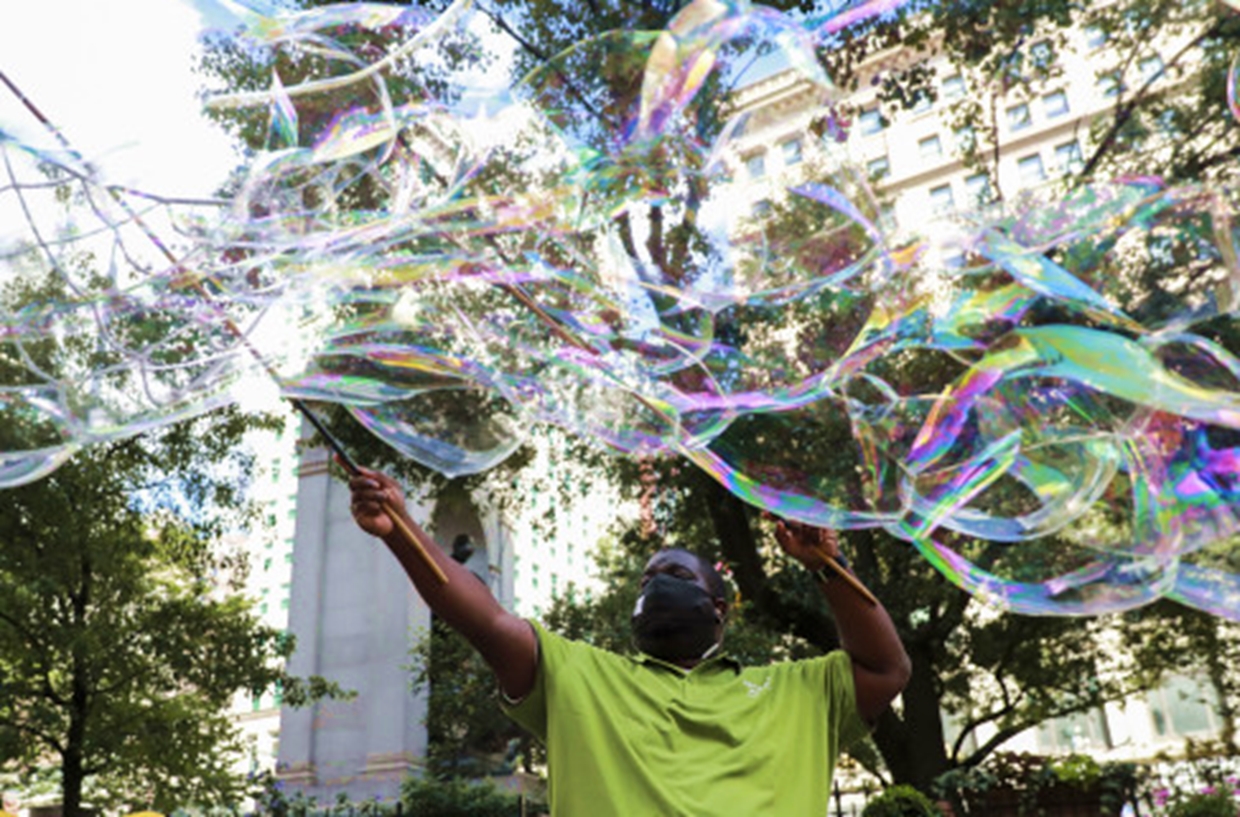 War of the Judiciaries 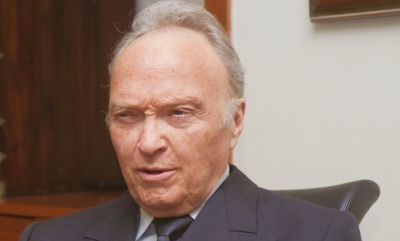 A week ago, on Friday, July 10, Gertz Manero told a Mexican daily newspaper that Nieto Castillo was more concerned with carrying out a “show” than turning in cases that can be, to use the Mexican pseudo-verb, “judicialized,” in other words, tendered into a victorious trial outcome.

Nieto Castillo retorted that the Getz Manero “doesn’t do his job” of putting solid cases together.

Consequently, Nieto Castillo said that Getz Manero may end up losing many of these cases regardless of how solid the original charges may be.

In an effort to defuse tensions between the two, AMLO first praised both contending officials as honest, serious, responsible and credible.

Then, he called on them to be more conciliatory toward one another and establish a working relationship of “love and peace.”

Mexico will produce 1,000 medical  ventilators to be used in treating covid-19 patients.

“There will be two different models, one belonging 100 percent to the Mexican government and the other in collaboration with a private company,” she said.

The government invested nearly 260 million pesos for the development of the two types of ventilators for use in Mexican hospitals.

“That’s a lot cheaper than if we had bought them abroad,”Alvarez said.

All hospitality facilities will operate at a maximum 40 percent capacity in order to maintain safe-distancing practices.

San Miguel Hotel Association president Laura Torres noted that the municipal council had voted on this move on May 26 and it has been in the planning ever since.

Top large hotels such as Rosewood and Matilda are among those receiving the “health certificate” issued by Guanajuato State Tourism Board.

With 11 members now, the group is demanding the celebration of a national treasury convention to redefine what they call the “federal pact,” which allocates funding from the Mexican Treasury for the states.

The governors consider this process unfair, mainly to states like Jalisco and Nuevo León, which pay more than they receive from the federal government.

On this issue, on Thursday, July 16, group member Jalisco Governor Enrique Alfaro Ramírez received the visit of the president and made it clear that “we may have differences, but we are both serving the nation.”

Mexican detainee and former Petróleos Mexicanos (Pemex) head Emilio Lozoya Austin was released on Thursday, July 16, from the Navalcarnero prison in Madrid and handed over to the Mexican Fiscal General of the Republic (FGR) representative in Spain and Europe Luis Alejandro Cervantes.

Lozoya had been imprisoned since February, accused in Mexico of money laundering, accepting bribes and embezzlement while he was director of Pemex from 2012 through 2016.

In Mexico, the Federal Judicial Council announced that all trial sessions for Lozoya will be held behind closed doors and that all information regarding disclosures of the trial would be released through WhatsApp.

It was not known when Lozoya and Cervantes would leave Madrid, but they were expected to arrive at the International Airport in Mexico City in the wee hours of Friday, July 17.

No date has been set to begin the trial, but Senate Whip Ricardo Monreal said that Lozoya will have the effect of a political seismological epicenter because “every politico in Mexico involved in corruption is already trembling.”